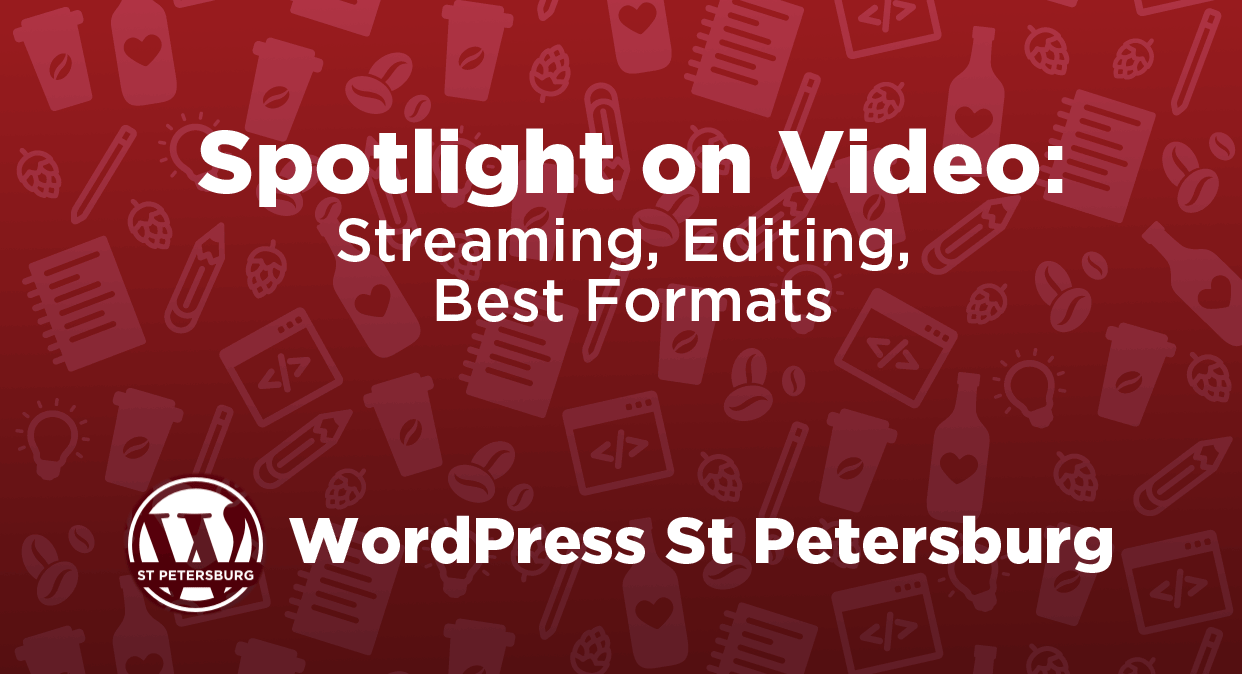 Tom Dougherty worked at QVC for 25 years and will present a talk on handling video. He will summarize how to edit video using Adobe CC 2019 Software apps such as After Effects, Encoder, Premiere Pro, Audition, Photoshop, Character Animator and Illlustrator. He also uses NewTek Lightwave 3D and Lightwave Modeler.
He will also include a presentation about the landscape of streaming content using the Android Smart TV black boxes.
He will show examples of the menus, designs and content that is available.
Other topics include:
• Configuring PodCast/Video Streams Cast into your website.
• Good video formats for YouTube/Vimeo/Streaming best version for the website.

About our speaker, Tom Dougherty: Tom’s passion for all forms of entertainment has allowed him to work around studios and stages all of his life. Since 2016 he has researched new and exciting ways to promote his mission to work on media content projects. Tom is an advocate for local professional meet and greets. In his career he has built a community of media minded craft people. Recently moving to the Tampa/St. Petersberg area in 2017 from Philadelphia, Tom is always attending local networking events. He shows how these exponentially benefit all participants. His mission is to further the imaginative independent spirit that makes Florida’s film-making and media history so rich. 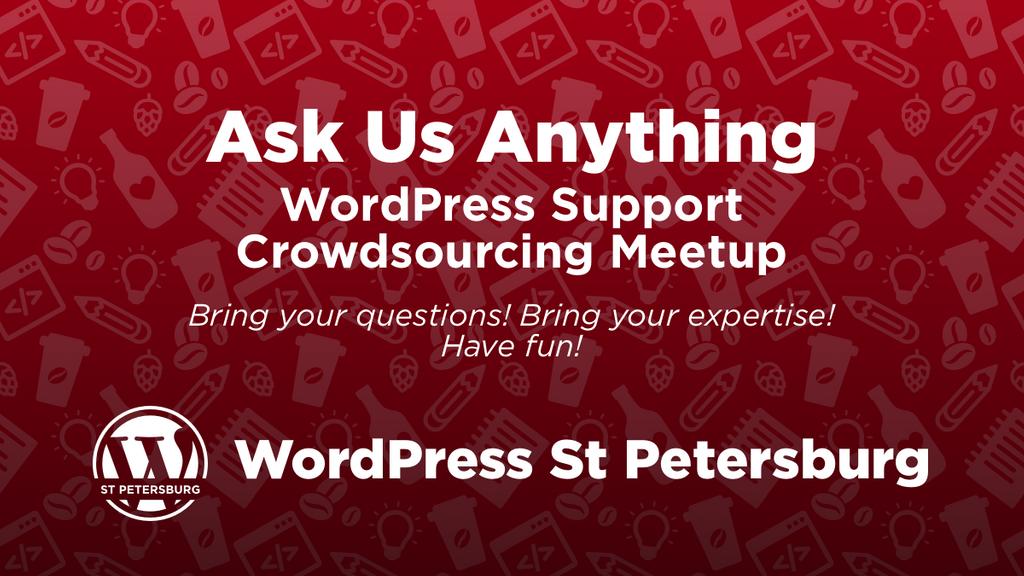 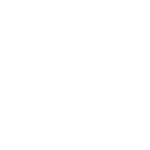 We are a network of six regional Meetups across the Tampa Bay Area, providing WordPress instruction and growing the local WordPress community since 2010.